More and more western SMEs and multinationals are finding their way into sub-Saharan Africa, and that should not be a surprise. The role of sub-Saharan Africa in the global economic and political arena has strengthened significantly over the previous decades and will continue to do so in the years to come.

The United Nations estimates the world population to grow to over 9.5 BN by 2050. The region with the highest demographic growth rate is without a doubt sub-Saharan Africa. In Nigeria alone, the population is estimated to grow from 200 million in 2019, to 392 million in 2050 (CIA Factbook, 2022). Differences in the demographic development stages become apparent when comparing the demographic pyramids of Nigeria and India. To indicate the comparability in terms of the economic output per person, the GDP per capita are $2,085 and $2,277 respectively (Worldbank, 2021). 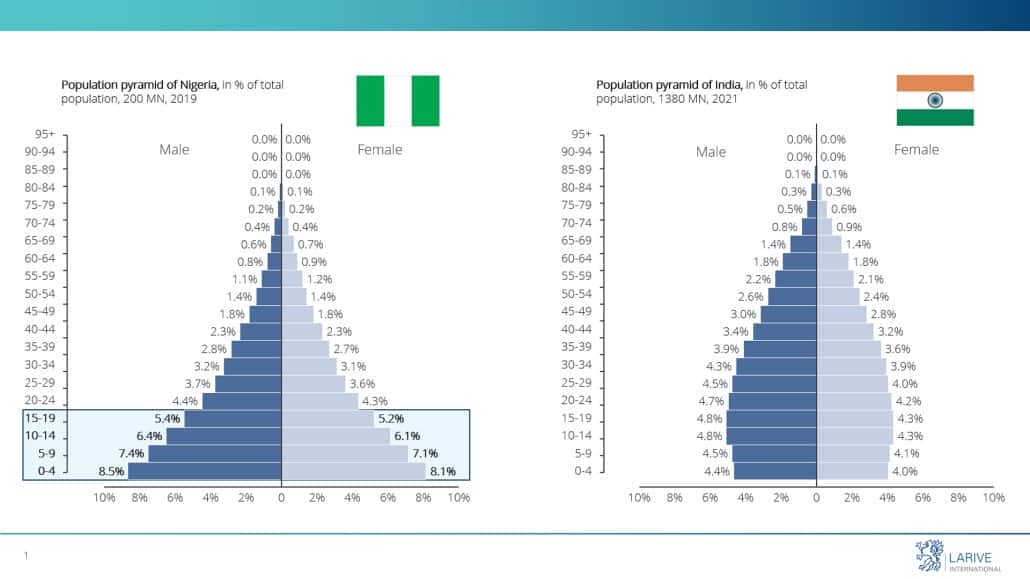 To phrase this differently, by 2050 a quarter of the world’s population will be African. However, the economic importance of the region should not be reduced to the sheer number of people.  Economically, national governments are undertaking significant steps in improving their position in the global value chain by attracting foreign capital, exploring new industries and limiting exports of certain raw materials. Many of the countries want to become less reliant on the raw natural resources extracted from their territory, or at least receive more fair compensation for it. The most recent example of this is the ban on lithium exports announced by the government of Zimbabwe in early 2023, requiring foreign processors to establish processing plants within the country.

What about West Africa?

Dutch foreign direct investments are flowing into North, East and South Africa. So what about West Africa? At Larive, we hear more and more clients express their interest in West Africa, but often with a degree of hesitance. This hesitance is often well substantiated, however, regularly it is overcast with a lack of awareness of what the region has to offer.

Political instability in certain zones of the Sahel region negatively affect the perception of West Africa in its entirety. It is important to acknowledge that this false perception of homogeneity throughout the region is a bias that hinders the exploration and evaluation of real opportunities in more stable economies in West Africa. So, instead of eliminating West Africa in its entirety from your international expansion plans, let’s look at a few of the opportunities instead. 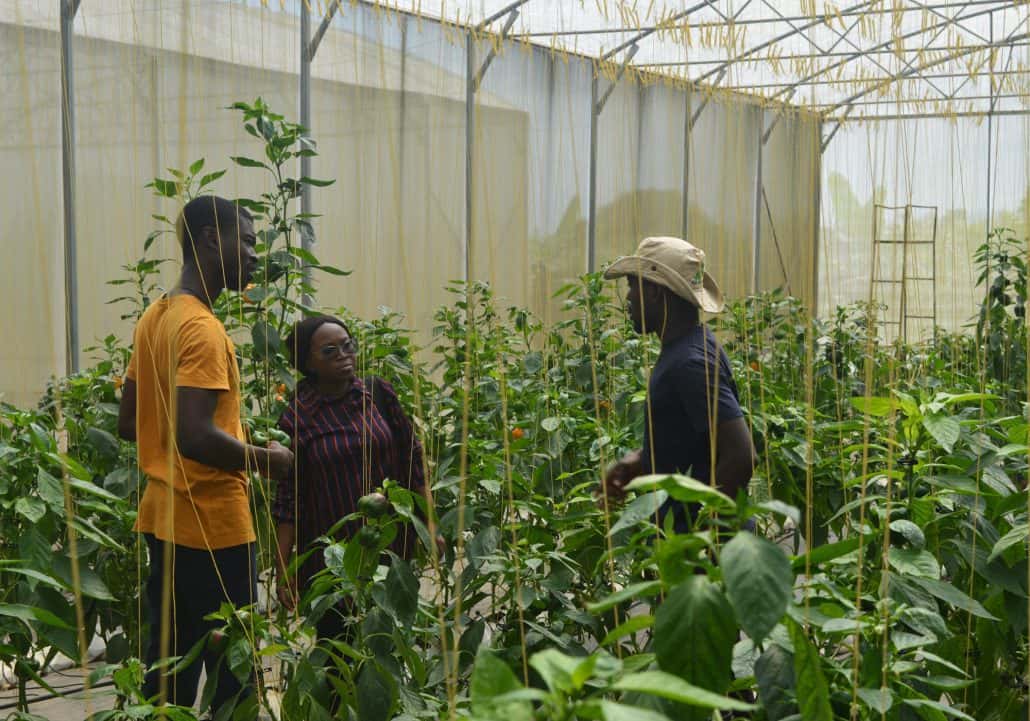 Since 2022, Larive International has expanded the geographical scope of its services to a wider selection of ECOWAS countries. For example:

Nigeria has earned the moniker “the Giant of Africa” as it has both the largest economy and largest population on the continent. Commercial epicentre Lagos alone has an economy bigger than that of Ghana and Kenya combined. The country is known for its dynamic business environment and youthful, tech-savvy population who have turned Nigeria into the continent’s most successful start-up ecosystem.

Despite its innovative and vibrant population, Nigeria remains a net importer which creates opportunities in nearly all business segments for foreign entities. With the right proposition (including a good pricing strategy), exporters to Nigeria and be hugely successful.

As the country is leapfrogging in many sectors, building a more robust economy with increased local production, significant opportunities arise in sectors such as energy solutions (especially renewable energy), mining, healthcare, and anything digital: from data centres to software.

Historically, Ghana was known as the Gold Coast. Nowadays the country is still the greatest producer of gold in the continent. Even though the country is endowed with a strong resource pool, it should by no means be disregarded as just a mining market. Ghana has much to offer, ranging from agriculture to energy and manufacturing.

The “soft landing” to West Africa is a term that is often used to describe Ghana, and rightfully so. Ghana is ranked as the most stable political environment in West Africa in almost every list and therefore ranks among the top for the entire continent. With a strong ease of doing business, Ghana offers a strong beachhead position for companies that aspire to grow in West Africa.

Côte d’Ivoire is the first Francophone country where Larive International offers its services. In 2022, Larive International performed a study on post-harvest handling and agro-export logistics in the cocoa and horticulture value chains. Please reach out to our colleague Niels Kreijger for more information on this study or the region in general. This study, performed for the Dutch government and Dutch Embassy in Côte d’Ivoire, gave insight into a range of opportunities for investments and interventions.

After years of political and societal unrest, the Ivorian economy has boomed since 2011. Over a period of ten years, the Ivorian GDP has doubled, and still the country remains among the fastest-growing economies on the continent. Worldwide, Côte d’Ivoire is known for its cocoa production, in which it has a global leading position. In the coming years, the Ivorian government aspires to take the nation’s role in the sector to the next level. In doing so, they will stimulate value creation and retention within the country through processing and create numerous opportunities along the way.

West Africa has much to offer, and the information posed in this article is only the tip of the iceberg. Therefore, if this has triggered your curiosity about West Africa, reach out to our colleagues Davinia Lamme or Niels Kreijger and start conversing on what West Africa can mean for your business. 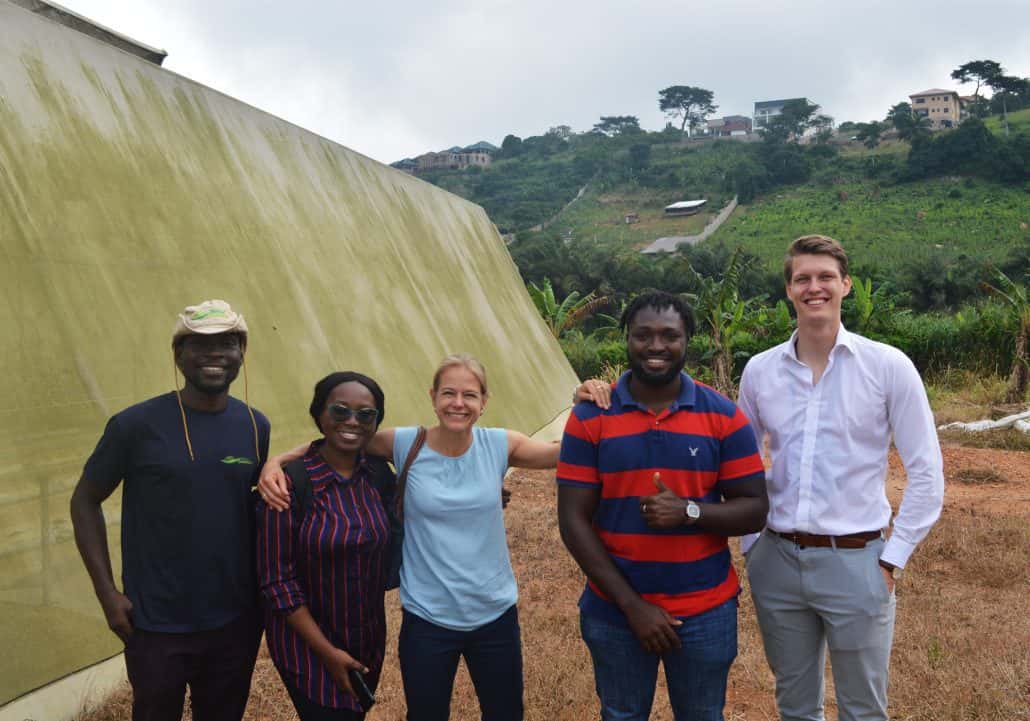 Dutch foreign direct investments are flowing into North, East and South Africa. So what about West Africa?